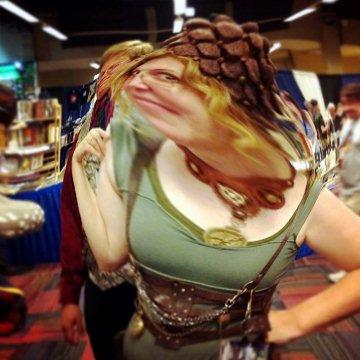 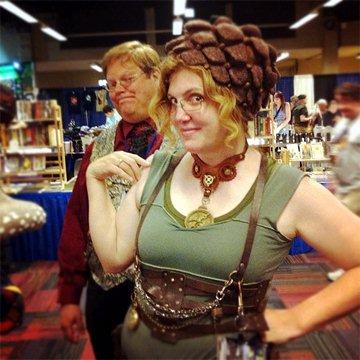 clue: Combine her artistic and storytelling talent with her husband's and together they make a genius.

He's a nerd advocate, judging from the name of his podcast, but he also enjoys talking about The Walking Dead on TV. Go »