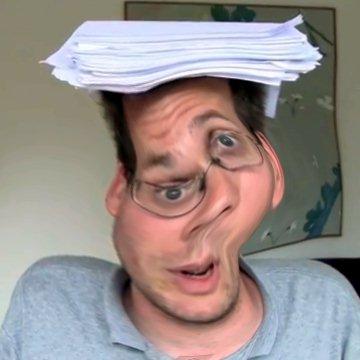 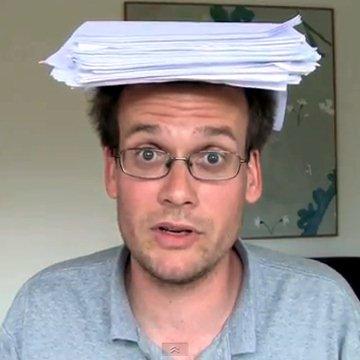 clue: Even far away from his brother, this YA fiction author never forgets to be awesome.

explanation: With his brother, Green starred in a web video series called "Vlogbrothers" whose motto was "don't forget to be awesome." more…