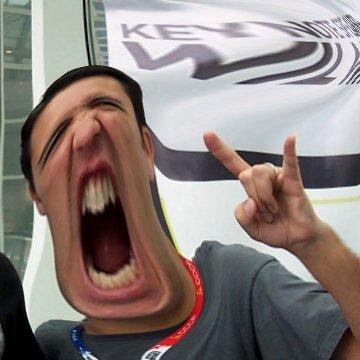 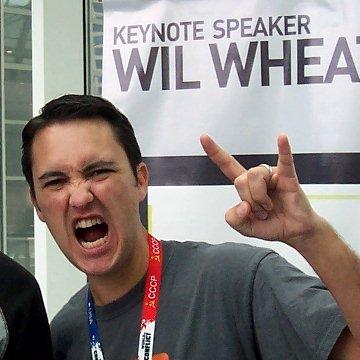 clue: Though his childhood role as a young starship pilot was once deeply unpopular, Trekkies have come to accept this blogger, gamer, and writer as a fellow nerd.

explanation: Wheaton starred in Star Trek: The Next Generation. more…