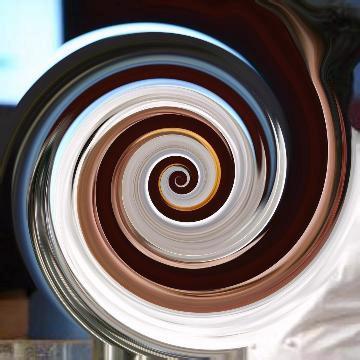 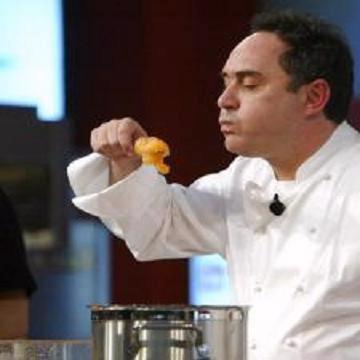 clue: If you sent your children to culinary school, would they see this goo to be the greatest of all time?

explanation: Adrià was ranked as one of the best chefs in the world. He agreed to teach a "culinary physics" course at Harvard in fall 2010. more…

This freakily talented dancer gets paid enough to have his ride pimped in the UK. Go »