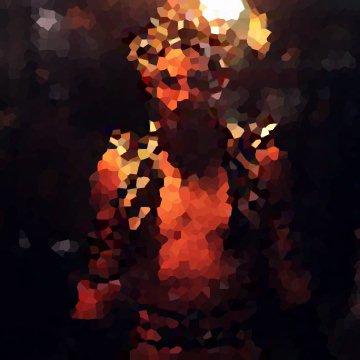 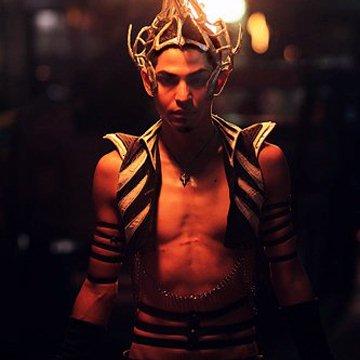 clue: For this entertainer, whose name rhymes with Rambo, playing with fire is just another day at the office.

explanation: Flambeaux was an entertainer whose act involved close contact with fire. more…