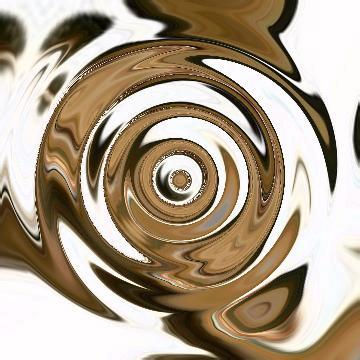 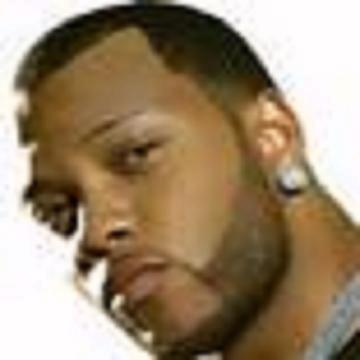 This celebrity goo was created by player Jason Lemler.
Scott Hardie provided the category, made minor changes to the clue provided by Jason, and wrote the explanation.

clue: Don't try to start a war with this goo, 'cause this goo will get away in a low rider.

trivia: Jason didn't say so, but Scott presumed this goo was intended to trick players into guessing members of the band War, known for their hit song "Low Rider." Many players guessed Eric Burdon or other people associated with War.