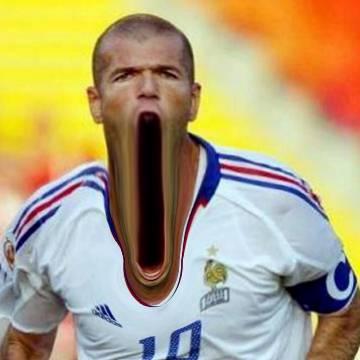 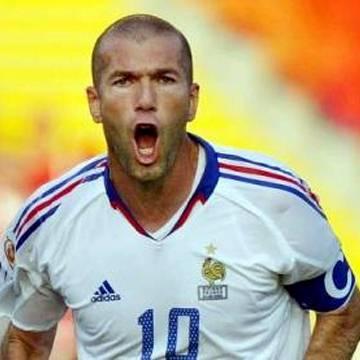 clue: This zestful footballer has zero more chances to zoom and zip across the field.

explanation: Zidane was an aggressive ("zestful") French football player who retired in 2006. The z-words in the clue hinted at his initials. more…

You'll do a couple of backflips if you can rally your wits long enought to recognize this extreme champion. Go »