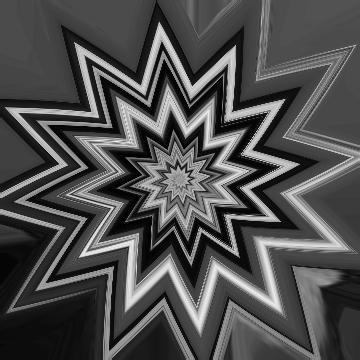 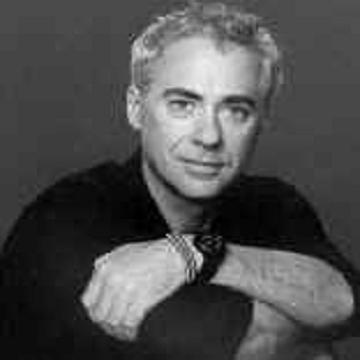 clue: If you saw this goo in Canada as a mannequin, could he come to life? Would this goo be special in 2 day's world?