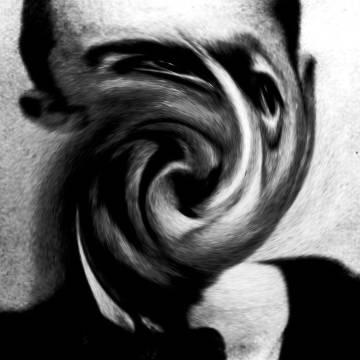 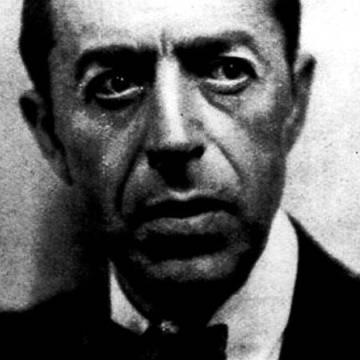 clue: He wasn't very intrepid, and he didn't ride tricycles, but he was British SIS's secret ace-in-the-hole during the Great War.

explanation: Reilly was known as the "ace of spies" for his central role in British intelligence during that period. more…

trivia: This clue was inspired by incorrect guesses for the previous goos of William Stephenson (code-named Intrepid) and Duško Popov (codenamed Tricycle).