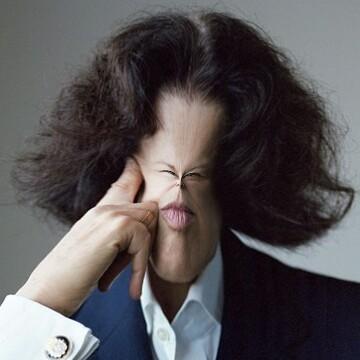 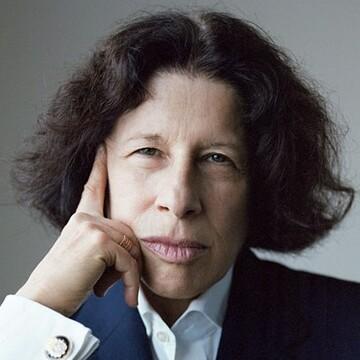 clue: This humorist and public speaker hasn't finished a book since 1994, but she remains one of New York City's most opinionated and distinctive voices.

explanation: Lebowitz is known for her decades-long writers block, having started numerous books over the years without finishing them. more…

After America's paper of record endorsed sending in troops to quell American protests, she was put in charge of preventing further controversy. Who's the king? Go »

This victim was shot execution style when he refused to hand over any money or valuables. But, the worse part about this is that the killer escaped from state prison in California in 1986 and then murdered by a correctional officer in 1994. Go »