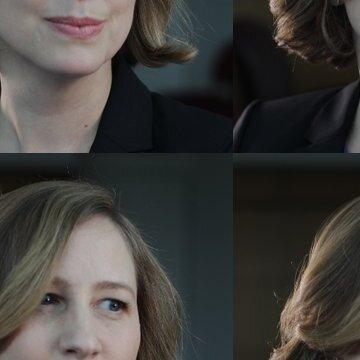 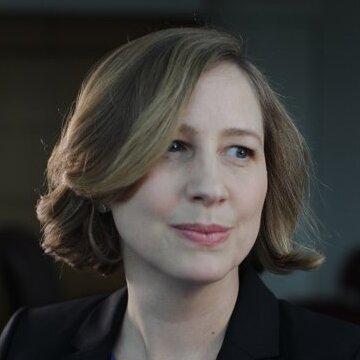 clue: After America's paper of record endorsed sending in troops to quell American protests, she was put in charge of preventing further controversy. Who's the king?

explanation: In January 2021, Kingsbury became the Opinion Editor at the New York Times, after the previous longtime editor resigned after a series of controversies that included an opinion piece calling for federal troops to suppress racial injustice protests in the summer of 2020. more…

This humorist and public speaker hasn't finished a book since 1994, but she remains one of New York City's most opinionated and distinctive voices. Go »

This victim was shot execution style when he refused to hand over any money or valuables. But, the worse part about this is that the killer escaped from state prison in California in 1986 and then murdered by a correctional officer in 1994. Go »