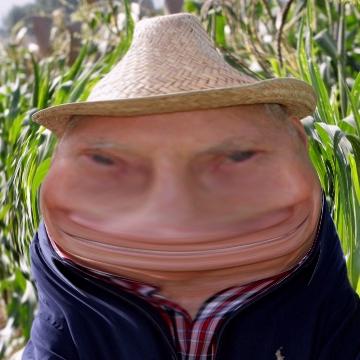 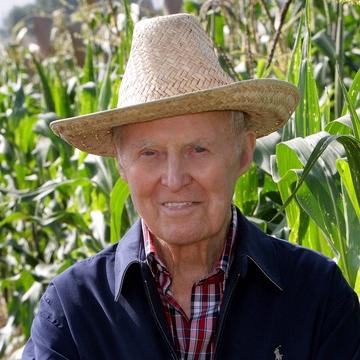 clue: Give a nation some wheat, save a life. Give them new varieties of the plant and modern production techniques, save a billion.

explanation: Borlaug was credited for saving a billion lives with his life's work, introducing high-yield varieties of wheat and modern production methods to food-poor nations. more…

trivia: This goo was inspired by Borlaug's death a week earlier. After player Samir Mehta and others lamented the lack of media coverage of his passing against movie stars and singers, Scott decided to treat Borlaug like any other celebrity and goo him.

All of the math in the entire world couldn't predict the winner of this round. Go »