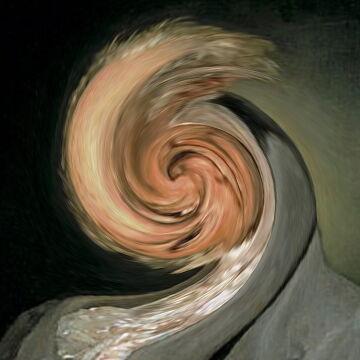 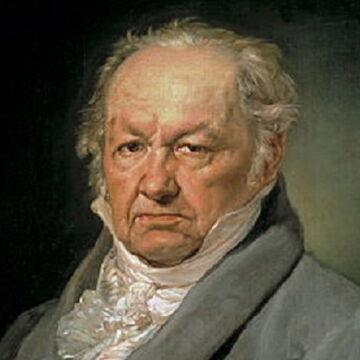 clue: This Spaniard lost his mind and its container.

explanation: Goya was a Spanish painter whose later work often involved insanity and mental asylums as he feared the loss of his mental health. Nearly a century after his death and burial, the Spanish government arranged to re-inter his body, but his skull was discovered to be missing. more…

This Oklahoma tribal citizen and Oakland native is better than okay, says the Pulitzer Prize committee that made him a finalist. Go »