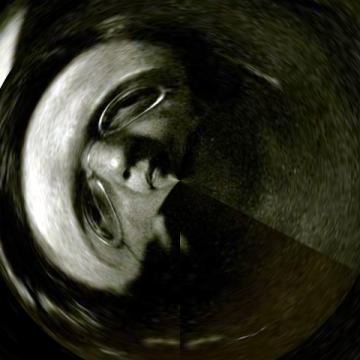 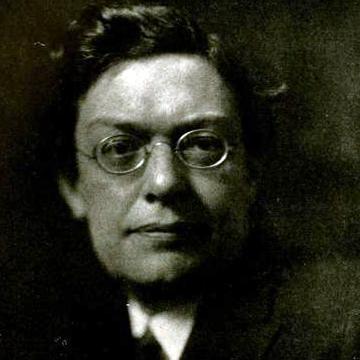 clue: Only to move three places on the board isn't very far, but some prehistoric animals have traveled much further, all the way into modern museums and the popular imagination, thanks to this painter who did his best work at night.

explanation: Charles R. Knight was an American wildlife and paleoartist best known for his detailed paintings of dinosaurs and other prehistoric animals. more…