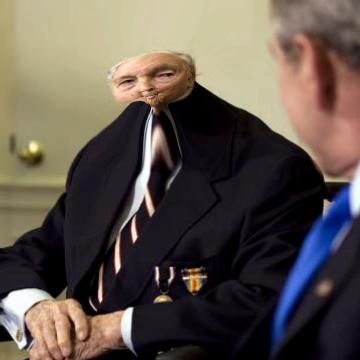 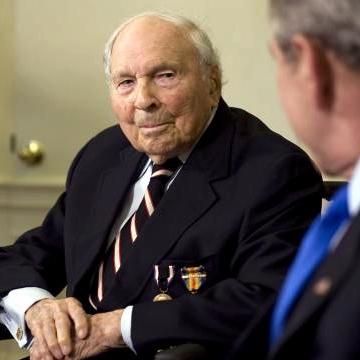 clue: Sometimes it's good to be in last place, but not if you have to do it twice.

explanation: At the time this goo was published, Buckles was the last surviving American veteran of the first World War, and one of only three survivng overall. He was also a prisoner of war in World War II. more…

This general didn't send his enemies to the fires of Hell; he brought those fires to their home cities. Go »