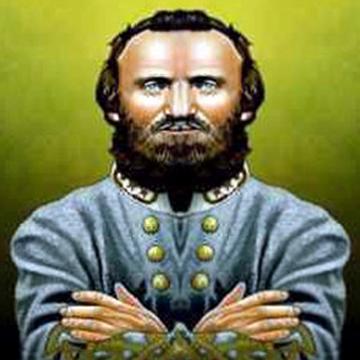 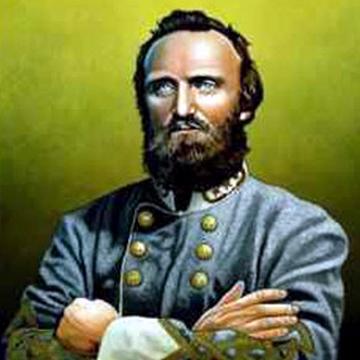 clue: After this goo lost his left arm, Lee lost his right.

explanation: Jackson died soon after losing his left arm to war injuries. General Lee called the loss of one of his commanders like losing his right arm. more…

This general didn't send his enemies to the fires of Hell; he brought those fires to their home cities. Go »