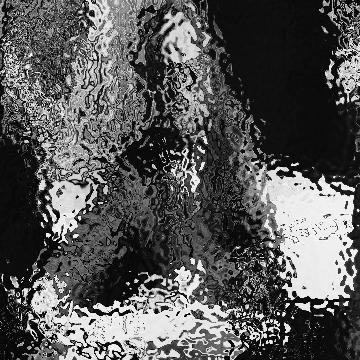 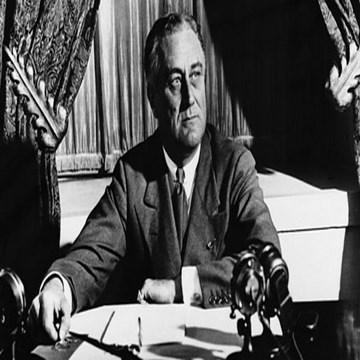 clue: He too was not a prisoner of fate, but of his own mind.

explanation: Roosevelt famously said, "Men are not prisoners of fate, but only prisoners of their own minds." more…

This early Soviet bureaucrat and associate of Stalin spent decades in office, but is better known today as the namesake of an incendiary "drink." Go »