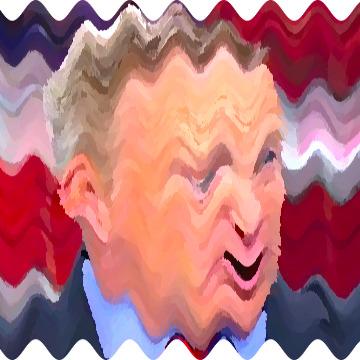 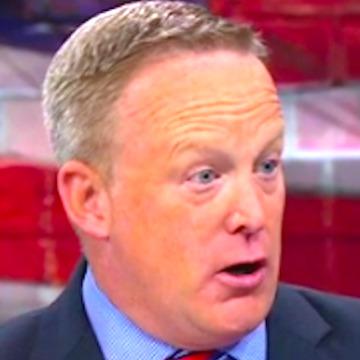 clue: To me he is in Trump's back pocket and is his little puppet, but he can really spice things up in press conferences as Trump's White House Press Secretary.

explanation: Spicer is Trump's White House Press Secretary and does press conferences for Donald Trump. Spice is a play on his last name. more…