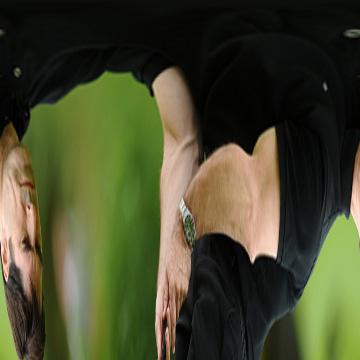 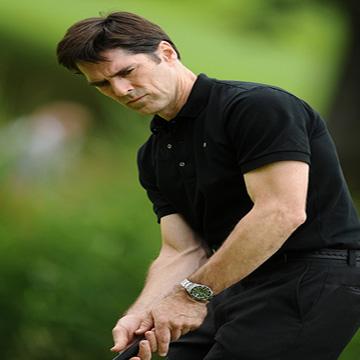 This celebrity goo was created by player Chris Lemler.
Scott Hardie replaced the difficulty, rewrote the clue, and rewrote the explanation provided by Chris.