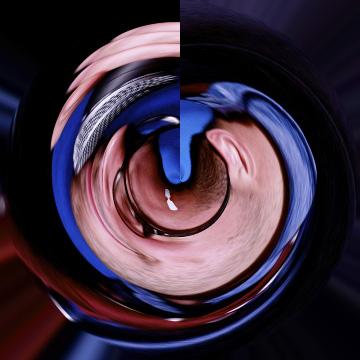 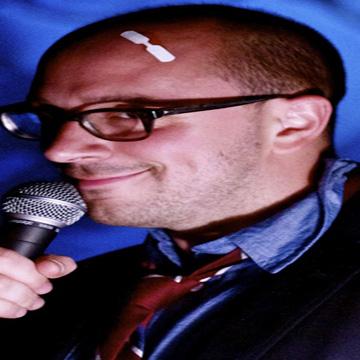 This celebrity goo was created by player Chris Lemler.
Scott Hardie replaced the category and difficulty, rewrote the clue, and rewrote the explanation provided by Chris.

clue: You're going to need more than one clue to recognize this television figure, who did not die in an overdose or an accident (or most appropriately, a fire).

explanation: Burns hosted Blue's Clues. Since leaving the show, he has been the subject of an urban legend that he died of a heroin overdose, and a fake news story in 2015 that he had died in a car accident. The word "fire" was a play on his last name. more…

trivia: Chris originally created a very different goo in the Hoaxes category that was focused on the fake news that Burns had died in a car crash. Scott kept Chris's images but fashioned a new goo that emphasized the television show that Burns was most famous for, with allusions to the false deaths.