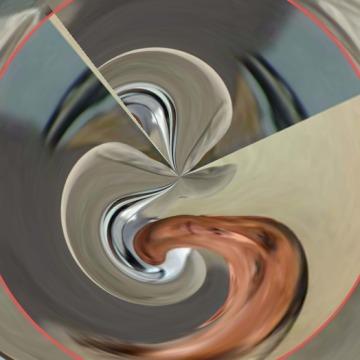 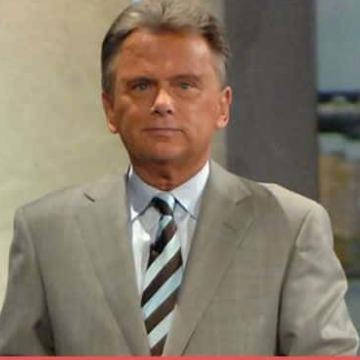 clue: If Celebrity Goo Game was like spinning the wheel and solving puzzles for cash, at the end of 90 goos you could go to the bonus round to win money or a new car.