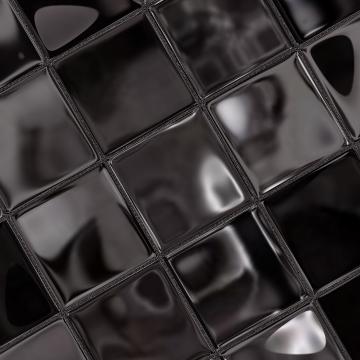 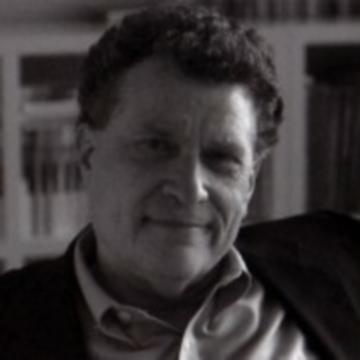 clue: His philosophy is that an idea without substance is relative to ignorance.

trivia: This goo led to a debate on the site over how distorted a celebrity goo could be before a goo was unsolvable. Scott noted this goo's similarity to others that had been rejected for being too heavily distorted, but several players wrote in to argue that it was fair after all. Incorrect guesses included Baruch Spinoza, Georg Wilhelm Friedrich Hegel, John Locke, and John Rawls.