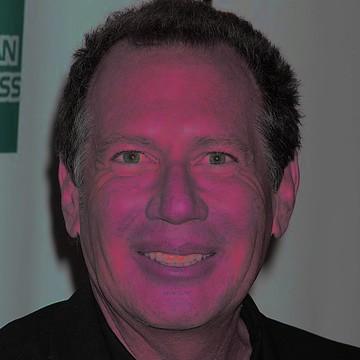 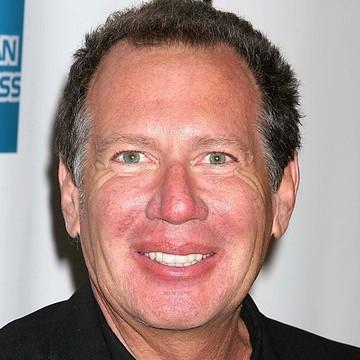 explanation: The clue was a play on the metatextual lyrics to the theme song of It's Garry Shandling's Show. more…

trivia: This goo was published shortly after Shandling's sudden passing.