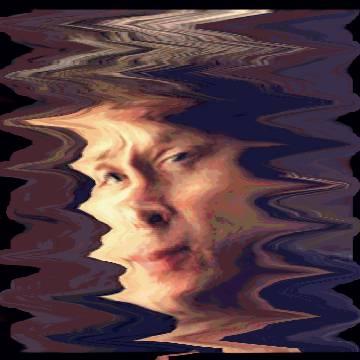 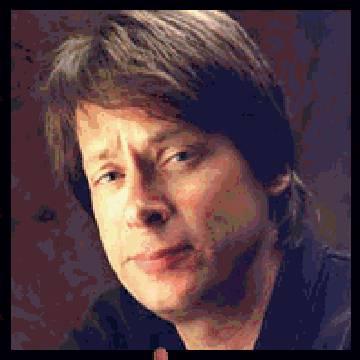 clue: I swear I'm not making this up, this Miami humorist is in big trouble.

explanation: Barry was a humor columnist for the Miami Herald and author of many books. His first (and at the time only) novel was titled Big Trouble. He was also famous for prefacing outrageous facts with "I swear I'm not making this up." more…

trivia: This goo was part of Round Fourteen, in which each goo was selected by a player. This goo was chosen by Kelly Lee, who, for the second time in the round, had chosen a celebrity who Scott had already pre-gooed and was waiting to use on his own.