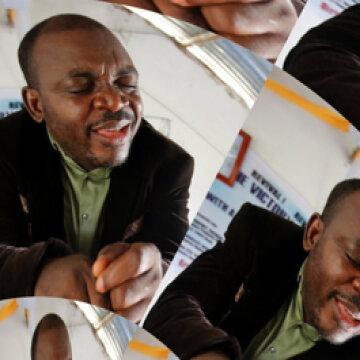 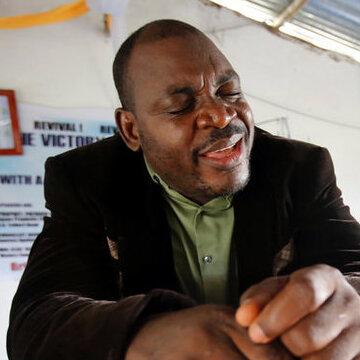 clue: His name is not a joke: He really did command his troops into battle while naked. And it's even less funny when you learn about the atrocities that he committed, including cannibalism and human sacrifice.

explanation: Joshua Milton Blahyi, who commanded forces in the First Liberian Civil War in the 1990s, preferred to be called "General Butt Naked" for commanding naked troops while naked himself. He claims to have killed more than 20,000 people in grisly ways and has since become a priest trying to atone for his violence. more…

This honor medalist didn't want to live forever, but now he does, remembered as the fightin'est Marine of them all. Go »