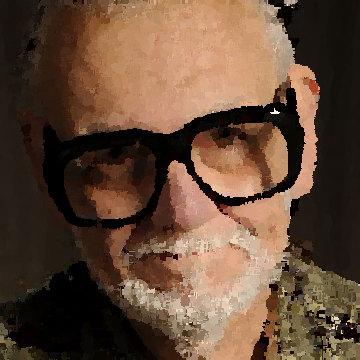 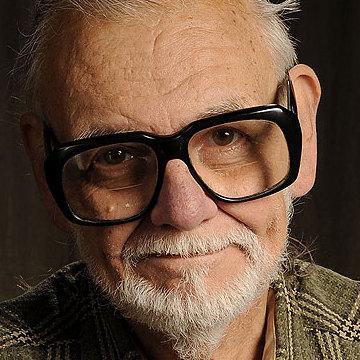 clue: The recent fad of zombie entertainment owes a debt to this influential filmmaker, who is still living (not dead).

explanation: Romero made Night of the Living Dead and several sequels. more…