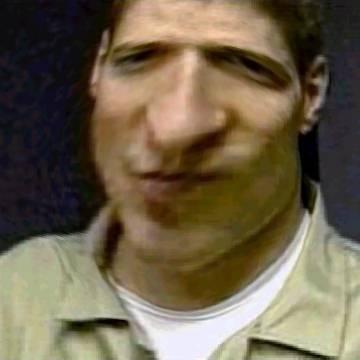 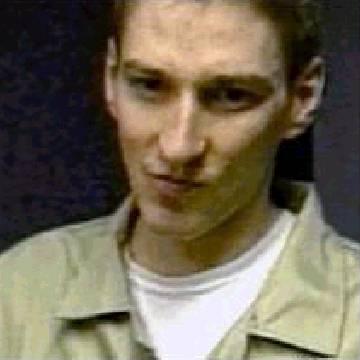 clue: Not all terrorists are foreign, but since June 11th, there's been one less on American soil.

explanation: McVeigh was an American terrorist famous for exploding a car bomb at the Murrah Federal Building in Oklahoma City in 1994, killing 167 people. He was executed on the June 11th (2001) prior to this goo going online. more…

trivia: This goo was planned before the terrorist attacks on America on September 11th, 2001, but those events made it timely. Osama bin Laden was requested as a new goo, but he had already been one.

In Bollywood, the only thing more famous than a movie star is a terrorist associate. Go »