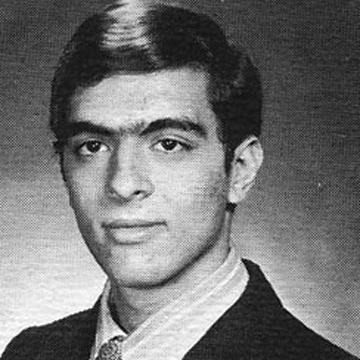 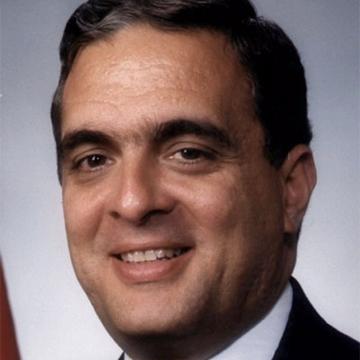 clue: This secretive student's doctrine for passing tests was to steal answers from the foreign exchange students.

explanation: Tenet was director of the CIA from 1997 to 2004. The word "doctrine" was a reference to his last name. more…

Is Zimbabwe stuck with more years of corruption? Go »