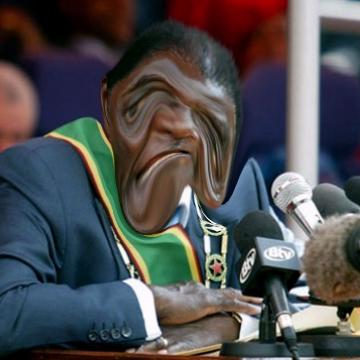 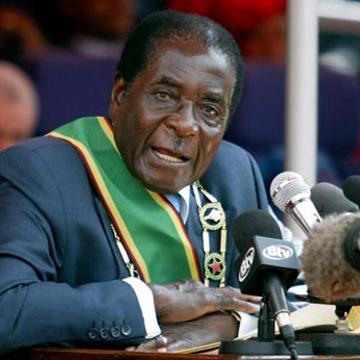 clue: Is Zimbabwe stuck with more years of corruption?

explanation: Mugabe was president of Zimbabwe. When this goo was published, headlines accused him of fixing the election in favor of his party and extending his term limits. more…

This secretive student's doctrine for passing tests was to steal answers from the foreign exchange students. Go »