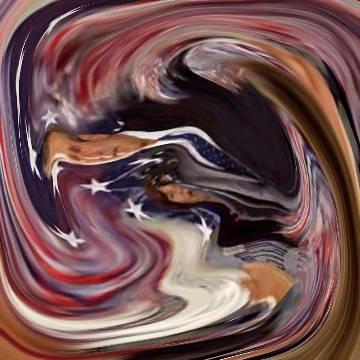 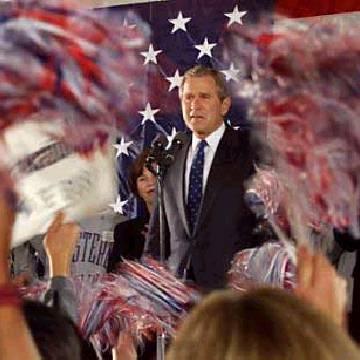 clue: It would be kind of cool to have a president called by one letter.

explanation: This goo went online in the summer of 2000, when Bush was still campaigning for the U.S. presidency. He was often called by his middle initial by the press. more…

trivia: Both George W. Bush and Al Gore (0108) became goos during a short time span, so that the goo would already exist no matter which one of them won the election.

Maybe if he came with seat belts and air bags, he'd have more than 5%. Go »

Should he take over the country if the first three letters in his name are "lie"? Go »