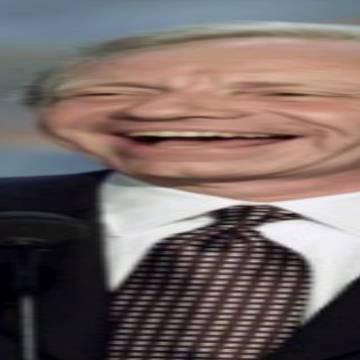 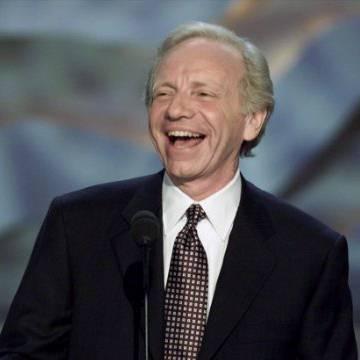 clue: Should he take over the country if the first three letters in his name are "lie"?

explanation: At the time this goo went online, Lieberman was the Democratic vice presidential nominee. more…

trivia: This photograph was taken at Lieberman's appearance at the 2000 Democratic National Convention.

Maybe if he came with seat belts and air bags, he'd have more than 5%. Go »

It would be kind of cool to have a president called by one letter. Go »

This Olympian wanted his team to make the most of their time, not vocalize their admiration towards beautiful women.

This Olympian wanted his team to make the most of their time, not vocalize their admiration towards beautiful women.
14 years ago today