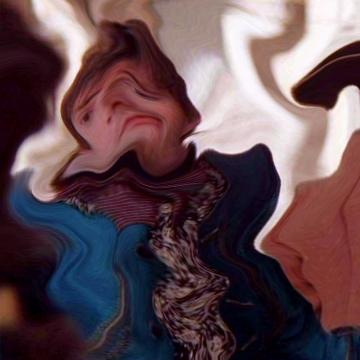 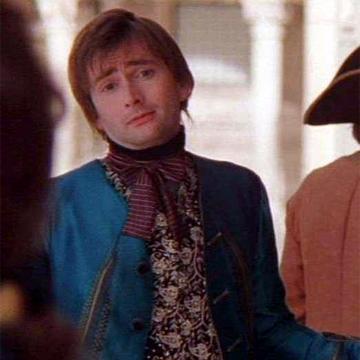 clue: You have to be quite a seducer if you've been an author, a musician, a politician, a lawyer, a diplomat, a criminal, a stage magician, and founder of the national lottery, and you're best remembered for how many lovers you've had.

explanation: Casanova was all of these things in his colorful lifetime, but his name is now synonymous with proficiency at seduction. more…

trivia: The source photo was taken from a TV miniseries starring David Tennant as Casanova.