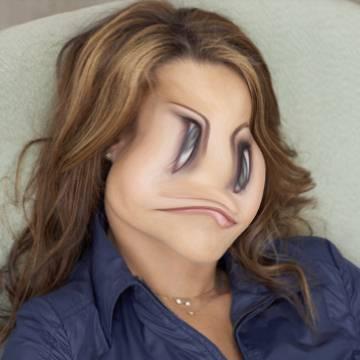 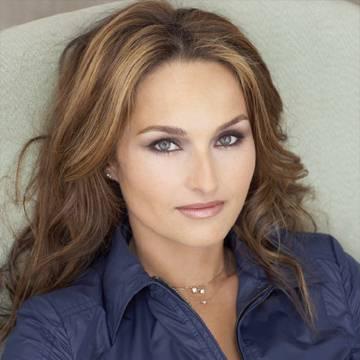 clue: Some of you can guess this Italian every day, but others will have to wait for the weekend to get a way.

trivia: All seven incorrect guesses were for Rachael Ray.