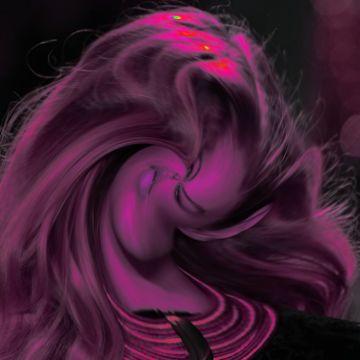 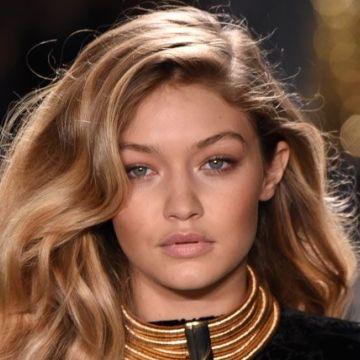 clue: This fashion model, whose name sounds like one letter twice, is the spawn of parents who work in reality and realty.