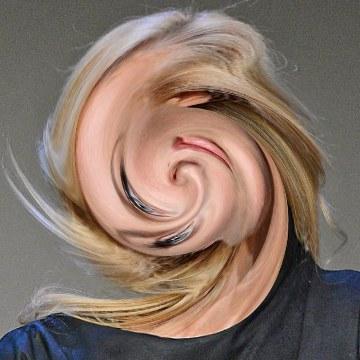 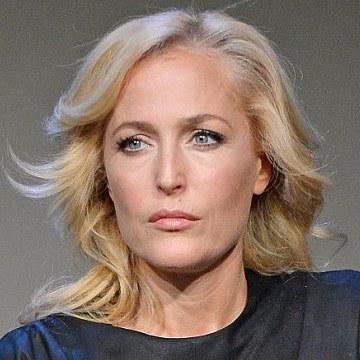 trivia: This goo was scheduled to publish on the day that The X Files returned to television with new episodes for the first time in 14 years.