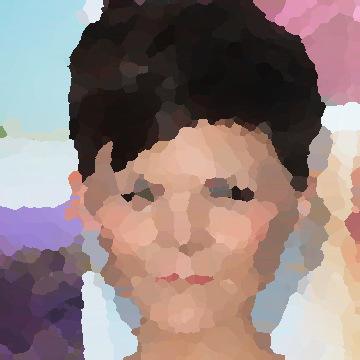 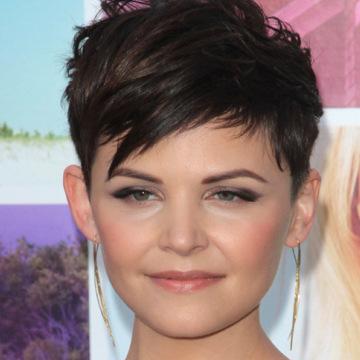 clue: Once known for being the younger wife, she has since gained success with Disney & ABC playing a gray rabbit, an orange fairy, and a white teacher.

explanation: Goodwin has starred in Big Love, Zootopia, Tinker Bell and the Legend of the Neverbeast, and Once Upon a Time. more…