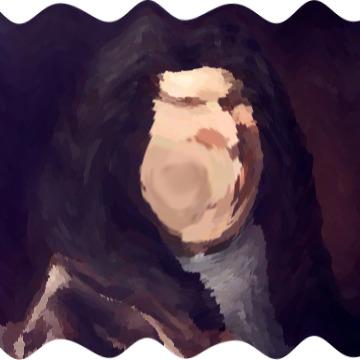 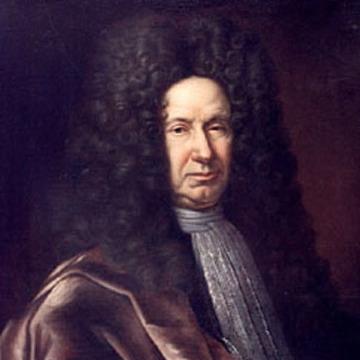 clue: This 17th-century astronomer discovered four moons of Saturn and the gaps in Saturn's rings. However, he was not deliberately lowered into Saturn's crushing atmosphere because his batteries had run out.

explanation: This goo was inspired by the planned destruction of the Cassini spacecraft by descending it into Saturn on the day this goo was published. more…