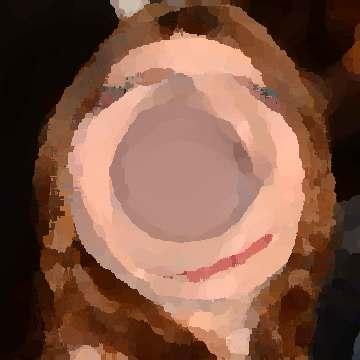 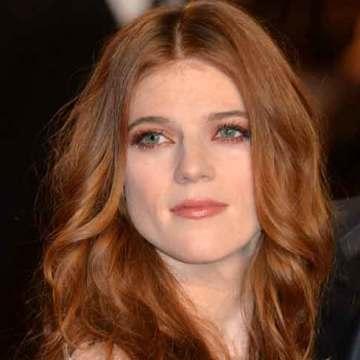 clue: This wild housemaid-turned-secretary is well-known for telling a crow that he knows nothing.

explanation: Leslie played the role of the wildling Ygritte on Game of Thrones where she spoke an oft-meme'd line "You know nothing, Jon Snow." She also played Gwen Harding on the television show Downton Abbey, where her character started as a housemaid and left service to take up a career as a secretary. more…