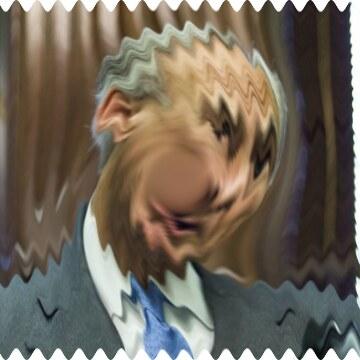 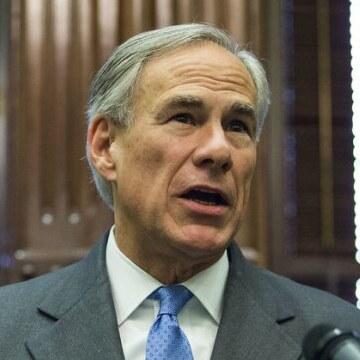 clue: This governor has become well known for transporting the migrants arriving in his border state to northern cities, but that might just be to keep them safe from the winter storms that very much do mess with his state and its independent power grid.

explanation: Abbott is the governor of Texas, a state that has been in the news for the failures of its power grid in 2021 and for calling attention to its border crisis by transporting some of the migrants to Washington, D.C. and other northern cities. more…

He never became president, but this Harvard-educated founding father and New York senator did advance the cause of abolitionism. Who's the king? Go »