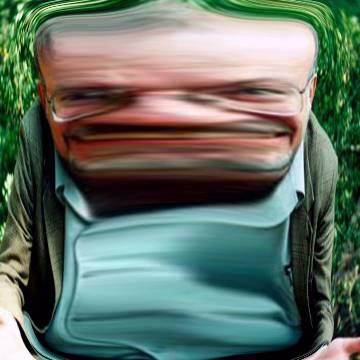 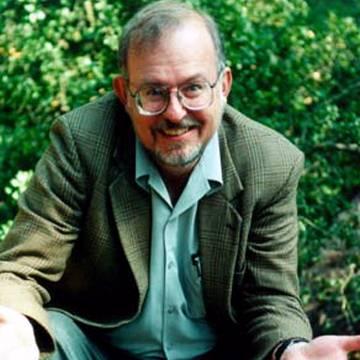 clue: His pen is the forge of God, his desk the anvil of stars, his heroine the queen of angels.

One must be patient to come through this English novelist's oeuvre. Go »