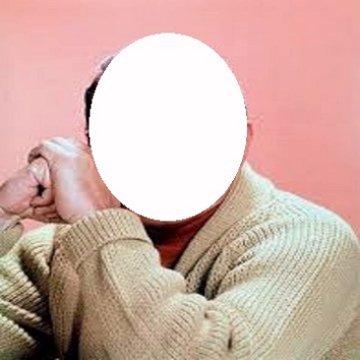 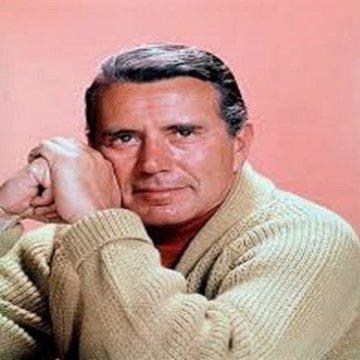 clue: In an ironic television twist, this goo may be best remembered for a role in which he never made a screen appearance.

explanation: Although well-known for his role as Blake Carrington on Dynasty, Forsythe is perhaps remembered best as the disembodied voice of the titular character Charlie in Charlie's Angels. more…