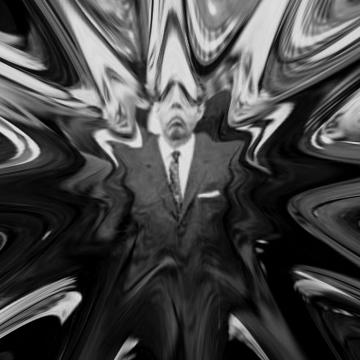 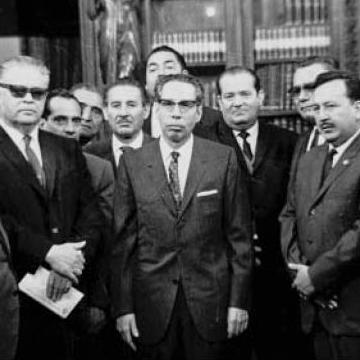 clue: While maintaining the economy and his numerous changes were all good things, he'd still go down in history for what he ordered.

explanation: Ordaz was President of Mexico from 1964 to 1970, known for his authoritarian rule, including the shooting of hundreds of protesting students in 1968. He tried to build a platform of economic stability and agricultural reform. more…

Could a fat New Mexican who used to be Clinton's secretary really have been president? Go »

NYC just elected this D who promises "I♥NY" even if the NYPD doesn't ♥ him. Go »