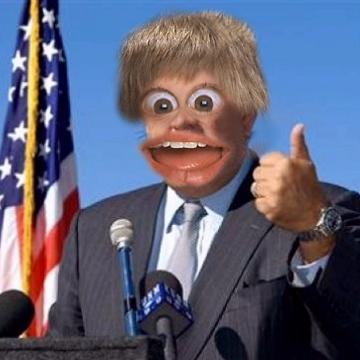 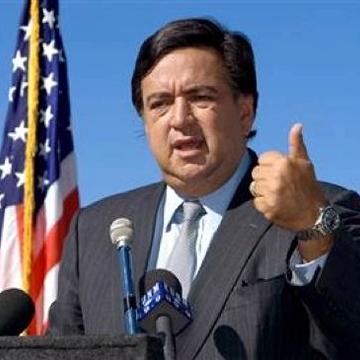 clue: Could a fat New Mexican who used to be Clinton's secretary really have been president?

explanation: Richardson, who was the Governor of New Mexico and Bill Clinton's Secretary of Energy, was a presidential candidate earlier in 2008 before this goo was published. more…