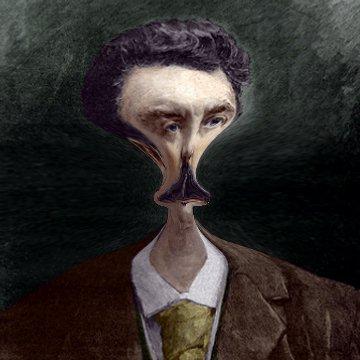 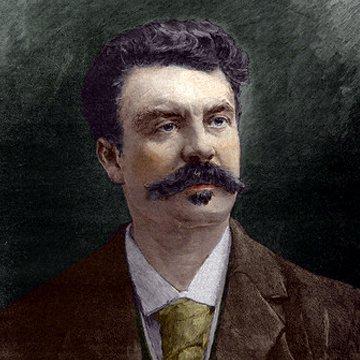 clue: French author known for his brevity, in language and in form