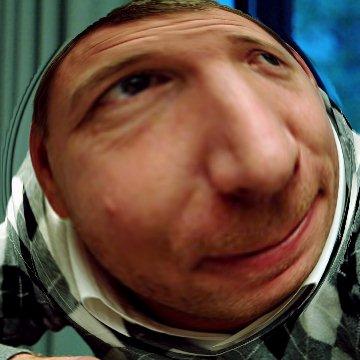 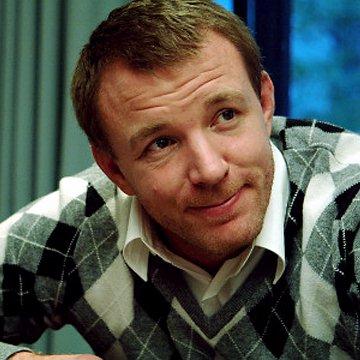 clue: what do Madonna, Jason Statham, and Sherlock Holmes have in common?