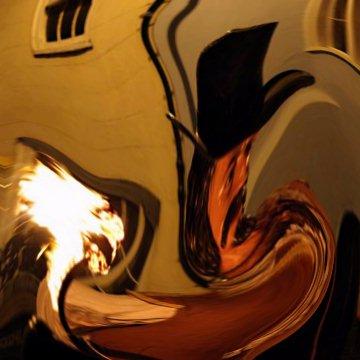 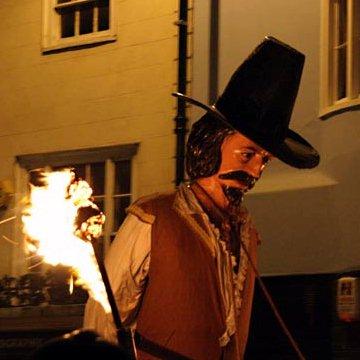 clue: gunpowder is one way to express displeasure with Parliament, especially on November 5

explanation: Fawkes entered British history on November 5, 1605 when he led a plot to destroy Parliament and the British crown by planting explosives. more…

Remember, remember, the fifth of November, when this sly fox nearly bombed the British empire into anarchy. Go »