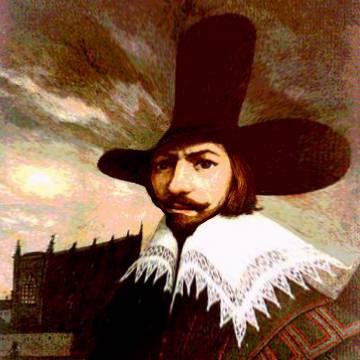 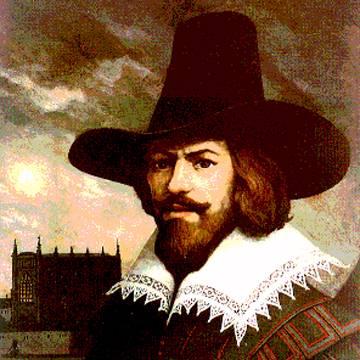 clue: Remember, remember, the fifth of November, when this sly fox nearly bombed the British empire into anarchy.

explanation: Fawkes was a historical criminal and revolutionary in British history, who, on November 5, 1605, was caught attempting to kill the British king and parliament with explosives. The nursery rhyme that recalls his crime begins with the line, "Remember, remember the fifth of November." The word "fox" was a play on his last name. more…

When he got mad at universities and airlines, he sent something other than a strongly-worded letter. Go »