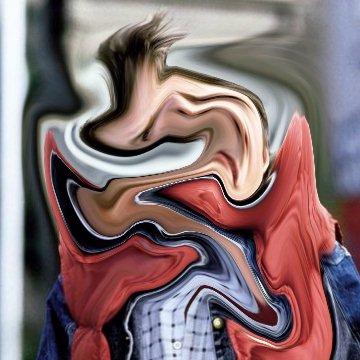 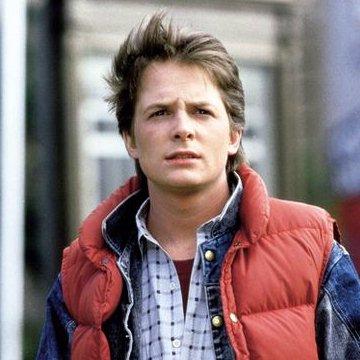 explanation: Fox played a Republican teenager in Family Ties and a time-traveling teenager in the Back to the Future movies. more…