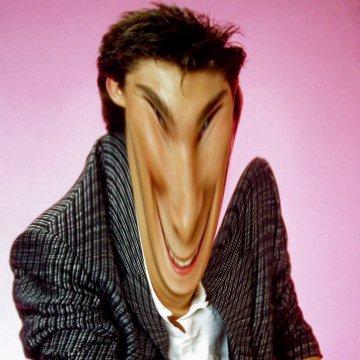 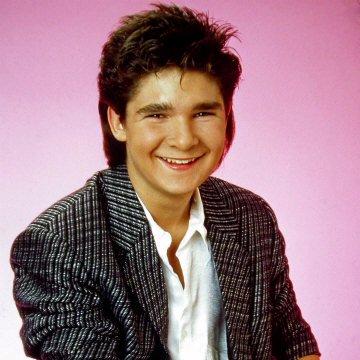 clue: this supernatural kid will be hard to forget even if he doesn't live forever

trivia: This goo was based in part on the snub of the "other Corey," when the 2011 Oscars did not include Corey Haim in the "In Memoriam" tribute to recently deceased stars. Lori worded the clue in light of this.