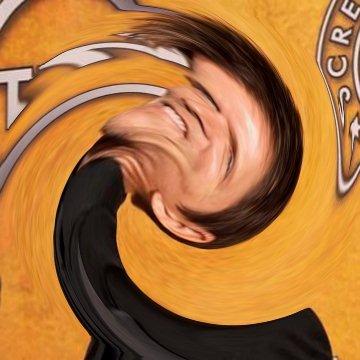 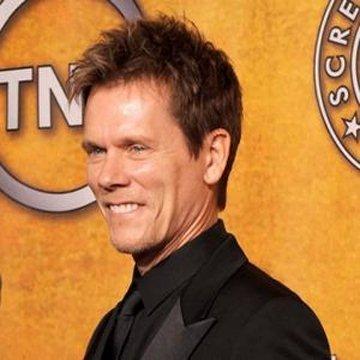 explanation: Bacon was the star of Footloose and Tremors. more…